Skip to content
InstagramLinkedinFacebookTwitter
Mon-Fri 8.30 AM to 1 PM and 2 PM to 6.30 PM. 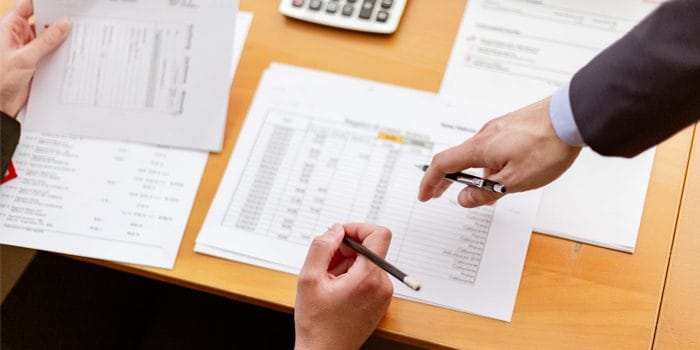 The International Accounting Standards Board (IASB) issued the Interest Rate Benchmark Reform (IRBR) in September 2019. This incorporated revision to IFRS 9, IAS 39 and IFRS 7. The new changes demand qualitative and quantitative disclosures that can facilitate financial statement users to understand the impact on a business’ hedging relationships due to uncertainty resulting from IRBR.

Therefore, IASB proposed to include six new elements to the IFRS Taxonomy, out of which, five are descriptive and one is monetary. Referred to as the IFRS Taxonomy Update 2019, the new elements reflect the new disclosure requirements introduced by the amendments. Furthermore, IASB also issued a proposal to add documentation labels for all six elements. The context given ahead elaborates on the new proposed changes.

Following are the 5 descriptive elements included in IFRS Taxonomy Update 2019:

The new proposed monetary element is the ‘nominal amount of hedging instruments in hedging relationships for which amendments for IRBR are applied’.

This new element is devoid of a natural accounting balance of debit or credit and therefore, has no assigned balance attribute. It is anticipated to have a positive value in an electronic report. Because it is the nominal value of hedging instruments instead of the carrying amount and is identified as an asset or a liability. In addition, the sixth element is suggested to be in the monetary type as the nominal amount of these hedging instruments is anticipated to be reported as a monetary amount.

Few monetary elements are devoid of a natural accounting balance of debit or credit. Hence, to enable preparers of electronic reports with adequate guidance on IFRS Taxonomy 2019 – IRBR ascertaining the correct sign for reporting such elements. The IFRS Taxonomy incorporates implementation notes for monetary elements without an assigned balance attribute. The proposed implementation note is: “A positive XBRL value should normally be entered for this element.”

The proposed documentation labels are:

The proposal has been issued by IASB only for commenting purposes. The comments will be received in writing until 13 December 2019. Proceeding ahead, the comments will be considered and examined and the necessary revisions will be made. The final form of the IFRS Taxonomy Update will be issued after the approval of IASB.